The first Garden City library started in 1897, when a handful of Garden City women organized the Ladies Library Association (LLA). A concert was given with the admission being one book. The library opened to the public with 450 volumes.

In 1907, Garden City voted a tax levy to maintain the public library. It was then called the Garden City Public Library. At this time they had 1,500 volumes.

A Carnegie Library was built in 1917 at the corner of Main and Cedar Street on land donated by Mr. George Finnup and a Carnegie Corporation grant of 10,000 dollars.

The library outgrew the Carnegie building in 1964 and moved to the old post office building at 210 North 7th St.

In 1983, the Garden City Public Library became a county library, the Finnup Foundation matched money from a bond issue and construction began on a new building in 1985. It was open to the public in 1986.

Today the Finney County Public Library has over 124,000 items, programming for all ages, and a certified Nature Explore site. The Library continuously strives to be a relevant source of services, education, and recreation for our community. 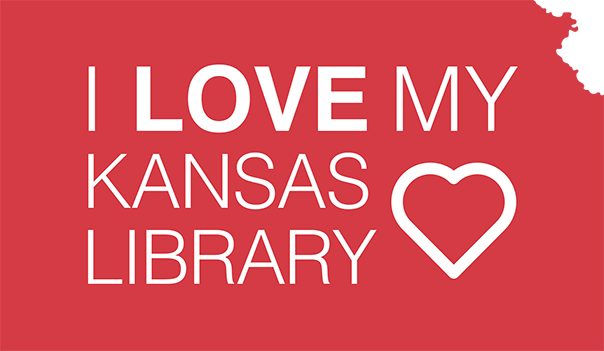